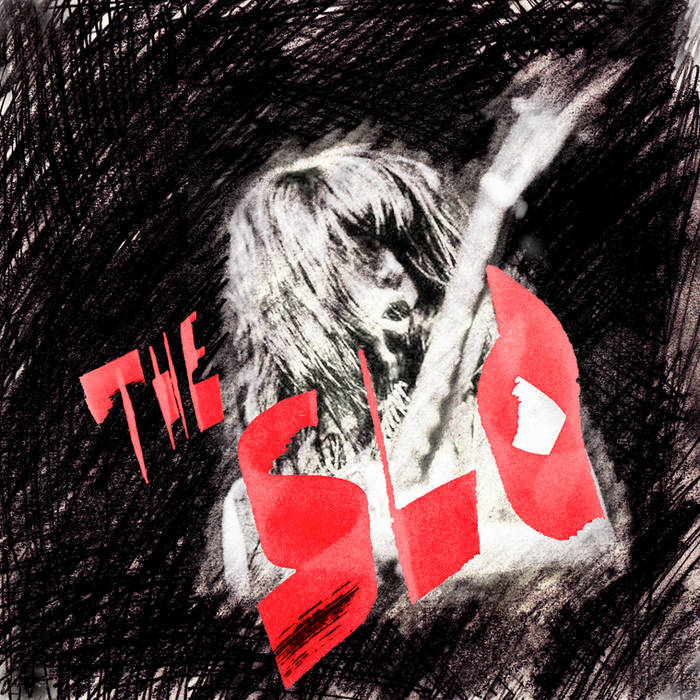 The Slo is off of the upcoming full-length album "Fast Motions" that will be released fall 2013.
Visit www.thebalconies.ca for more information on a free download.

The Balconies are a pop/rock band composed of Jacquie Neville, Steve Neville, and Liam Jaeger.

Bandcamp Daily  your guide to the world of Bandcamp